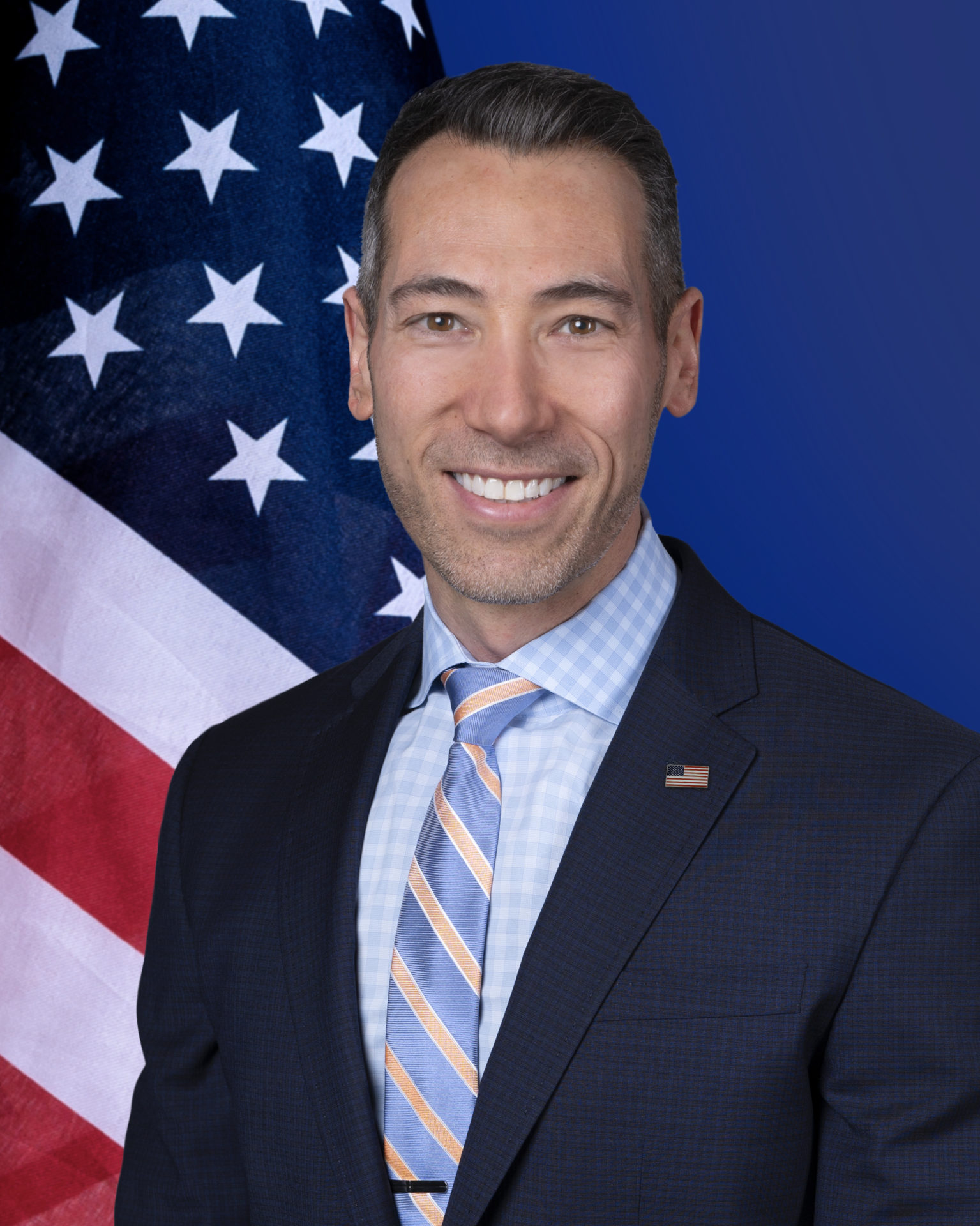 On Monday, June 27, U.S. Embassy to Luxembourg welcomed new Deputy Chief of Mission (DCM), Michael Konstantino, who succeeds Casey Mace in the role.  The DCM is the Ambassador’s top advisor and serves as the Embassy Chief of Mission in their absence.

“I am excited to assume the Deputy Chief of Mission role in Luxembourg and look forward to leading Ambassador Barrett’s incredible team.  In the current geopolitical climate, the close cooperation between the United States and the Grand Duchy has taken on even greater importance.  I look forward to working with our partners in the Luxembourg government, business, and civil society to further enhance our collective security, prosperity, and shared values.” said Konstantino.

A career Foreign Service Officer with over 21 years of experience, Michael Konstantino was most recently the Deputy Director of the Office of South-Central European Affairs.  His previous assignments include Skopje, Frankfurt, Cotonou, Tel Aviv, Gaborone, Port-au-Prince, and the Bureau of Intelligence and Research in Washington. Michael is the current President of the 1200+ member LGBTQI+ employee association glifaa (previously, Gays and Lesbians in Foreign Affairs Agencies).  His husband, Shalom, is a Public Affairs Specialist at the State Department.

His full official biography can be found here: https://lu.usembassy.gov/deputy-chief-of-mission-michael-konstantino/  His official photo is attached.

For more information, please contact the Public Affairs section at the U.S. Embassy in Luxembourg at +352 46 01 23 21 or at LuxembourgPublicAffairs@state.gov