Sustainable Finance update (asset management): CSSF announces fast track procedure for Taxonomy Regulation compliance by 1 January 2022 The CSSF announced in its communication (available here) published on 2 December 2021 that it has put in place a fast track procedure to facilitate compliance with the taxonomy-related disclosure requirements of articles 5, 6 and … Continued

Updated CSSF FAQs on UCI Law and MMF Regulation: Change of regulatory practice concerning the holding of ancillary liquid assets by UCITS   On 3 November 2021, the CSSF has announced in its Press Release 21/26 that it has published updated versions of (i) its FAQs on the Luxembourg law of 17 December 2010 relating … Continued 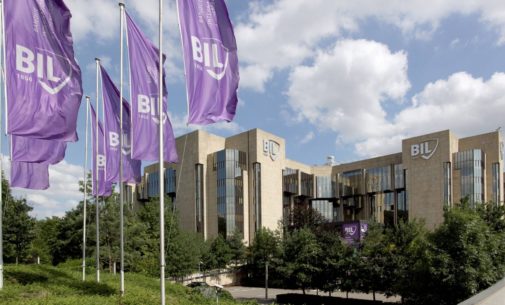 Sustainable Finance update (asset management): Final Report on SFDR RTS regarding taxonomy-related disclosures On 22 October 2021, the European Supervisory Authorities or ESAs (EBA, EIOPA and ESMA) presented the European Commission with their Final Report on the draft Regulatory Technical Standards (RTS) regarding taxonomy-related pre-contractual and periodic disclosures under SFDR, as amended by the Taxonomy … Continued

IT and cloud outsourcing: new notification regime On 14 October 2021, the CSSF published its new CSSF Circular 21/785 with regard to replacing the prior authorisation obligation with a prior notification obligation in the case of material IT outsourcing (the “Circular”), which results in a simplification of the current regulatory requirements. The Circular became effective from 15 October … Continued

The European Commission has adopted on 18 May 2021 a Communication on Business Taxation for the 21st century to promote a robust, efficient and fair business tax system in the European Union. It sets out both a long-term and short- term vision to support Europe’s recovery from the COVID-19 pandemic and to ensure adequate public … Continued

SCOTTSDALE, ARIZONA, October 12th, 2021 – Paul Binsfeld, Arizona entrepreneur and founder of Company Nurse, has been named the Honorary Consul of Luxembourg to Arizona and New Mexico. In this role, Binsfeld will promote business, cultural, educational, and tourism exchange between Luxembourg, Arizona, and New Mexico. This announcement coincides with the Consul General of the Grand Duchy … Continued