During the visit, Assistant Secretary Donfried reinforced the partnership the United States and Luxembourg share in promoting human rights, democracy, and prosperity in Europe, and she reaffirmed our shared commitment to Transatlantic solidarity in the face of Russia’s invasion of Ukraine. 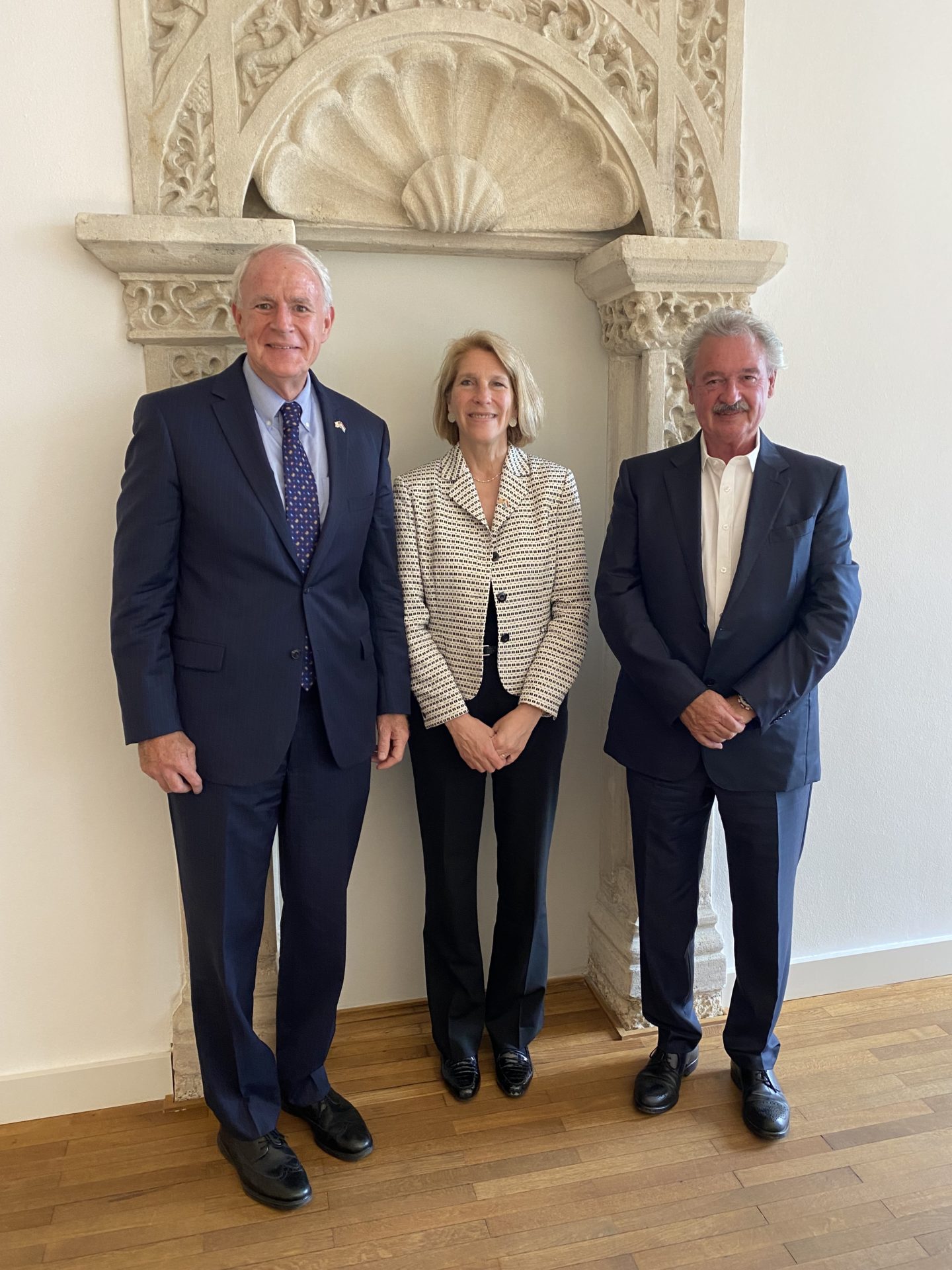 Karen Donfried is the Assistant Secretary of State for European and Eurasian Affairs. Prior to her current position, she served as president of the German Marshall Fund (GMF) of the United States from April 2014 to September 2021.

Dr. Donfried has a Ph.D and MALD from the Fletcher School of Law and Diplomacy at Tufts University and a Magister from the University of Munich, Germany. She holds a bachelor’s degree in government and German from Wesleyan University. Dr. Donfried is fluent in German.

For more information, please contact the Public Affairs section at the U.S. Embassy in Luxembourg at +352 46 01 23 24/21 or at LuxembourgPublicAffairs@state.gov