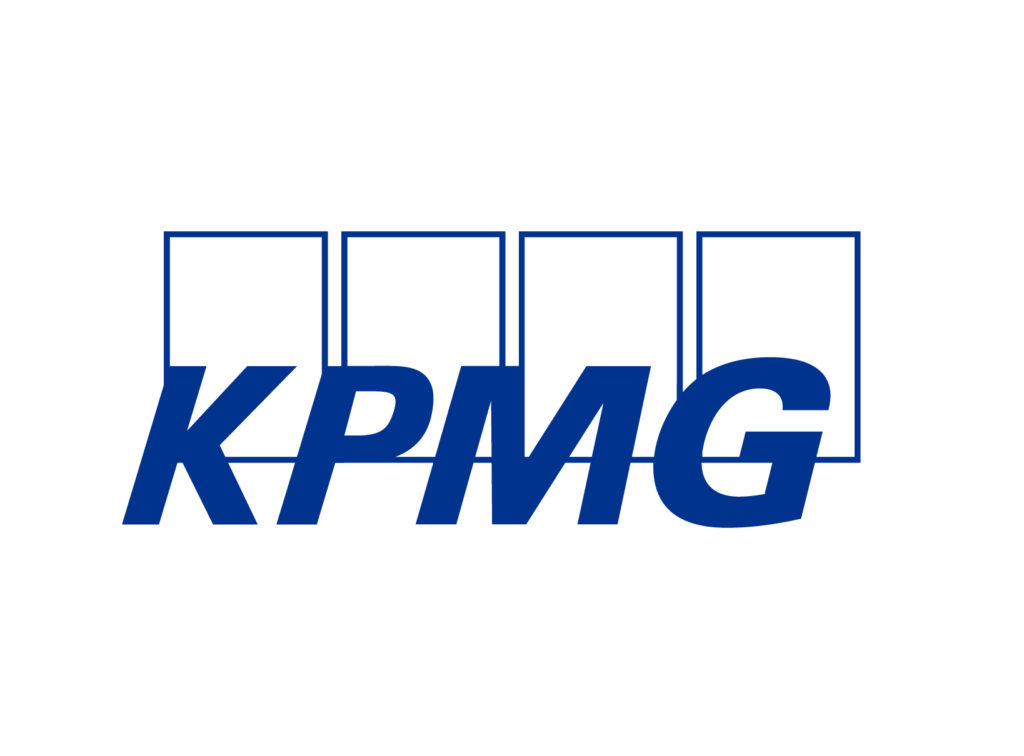 All eight will assume their new roles on 1 October.

Philippe Meyer, Managing Partner, explained: “We are extremely proud of this year’s promoted Partners and Associate Partners, Directors and Executive Directors who bring a wealth of knowledge and range of experience across our various functions. These nineteen men and women will help us continue to ensure that we are the Clear Choice for our clients, whom we can help to succeed in an increasingly digitalized and complex business world.”

The firm will be rolling out a video featuring the new Partners, presenting each of them in their current roles, while also offering a humorous overview of the stereotypes often associated with senior executives working in the Luxembourg financial services industry.

Record number of promotions in 2017

This year saw a record 432 people promoted in total, or roughly one-third of evaluated staff. This directly parallels the Firm’s increased growth in the last year, including 16% growth in FY 2016.

KPMG Luxembourg’s Head of People, Thierry Ravasio, commented: “Our record number of promotions this year highlights how our People are continuing to carve out their own career paths within the Firm. Likewise, we’re proud to note the diversity of those that were promoted this year – which is directly aligned with the People strategy we have developed.”