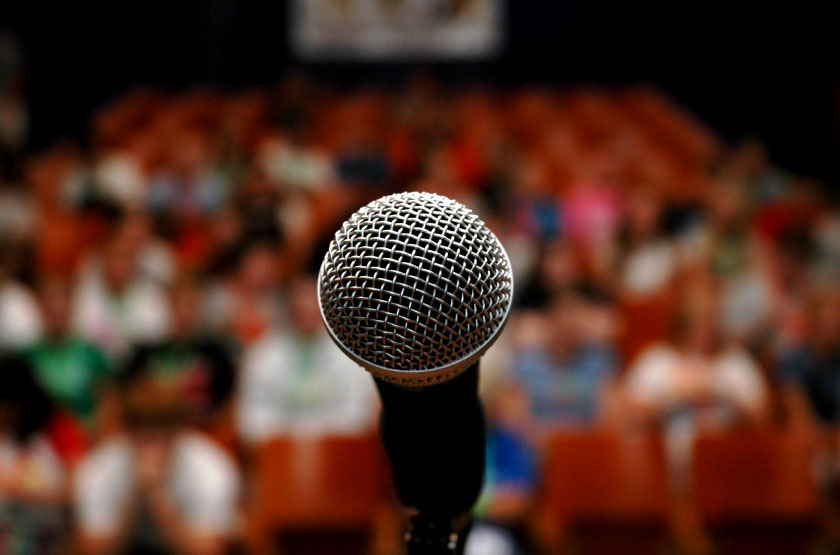 AMCHAM Luxembourg in partnership with The Institute for Global Financial Integrity (TIGFI) are pleased to  welcome Professor David Howarth as a guest speaker on the topic “The Politics of Too Big To Fail”.

David Howarth is Professor of political economy and Head of the Institute of Political Science at the University of Luxembourg. He previously ran the the University of Edinburgh’s Jean Monnet Centre of Excellence and remains an Honorary Fellow in the Department of Politics and International Relations at the University of Edinburgh. Professor Howarth is (since 2015) one of three editors of the Routledge / UACES book series on Contemporary European Studies, one of the leading series focused on European Union affairs. Professor Howarth is a founding member of the University of Luxembourg’s Robert Schuman Institute, since 2016 a leading interdisciplinary centre for study of European Union affairs and recognized and funded by the EU Commission as a Jean Monnet Centre of Excellence.

His research areas are: