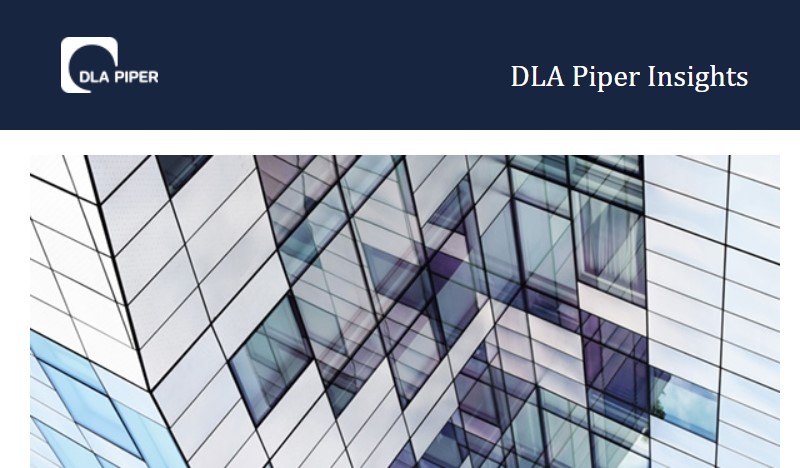 On 7 June 2022, the UK and Luxembourg governments signed a protocol to amend the double tax treaty (the treaty) between both jurisdictions. As set out in our publication, the changes to the treaty are not yet in force, and the new treaty is likely to have effect from 2023 at the very earliest (although this may be at a later date as it depends on when the UK and Luxembourg governments both ratify the new treaty into law).