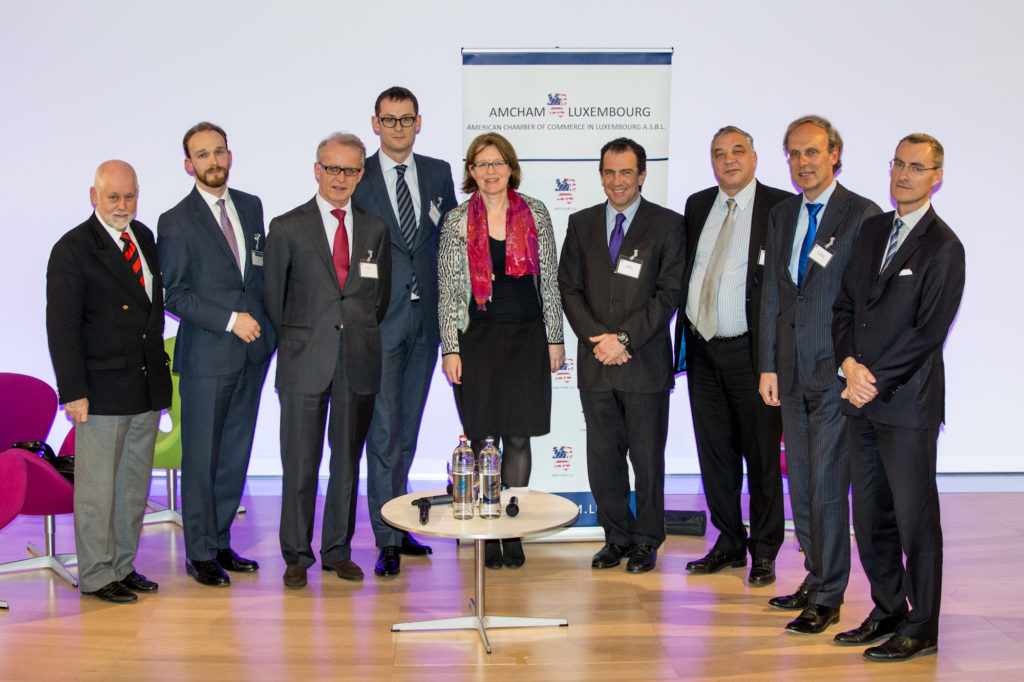 On March 3, 2016, just a few days after releasing the proposed 2017 tax reform measures, and briefly after publication of the updated draft of the EU Anti-Avoidance Directive, the Tax Committee of the American Chamber of Commerce of Luxembourg organized a conference on Luxembourg’s position in the new tax world. Experts from Luxembourg, the Netherlands and US expressed their views on how Luxembourg should react to recent changes in order to maintain its competitive position.