ExpiredThe Largest US Tax Reform for Decades, Its Genesis, Basic Principles and Impact on the EU Economy

AMCHAM’s Tax Committee is pleased to invite you to a US Tax event taking place on 8 May 2018 at Banque de Luxembourg starting at 19.00.

Our speakers, Bob Stack and Calum Dewar will address “The Largest US Tax Reform for Decades, Its Genesis, Basic Principles and Impact on the EU Economy”.

He also was the official representative of the Obama administration for international tax policy and represented the U.S. government at the OECD where he was involved in all aspects of the Base Erosion and Profit Shifting (BEPS) initiative. Prior to joining Treasury, Mr. Stack had over 26 years of experience in international tax matters, representing both corporations and individuals.

Calum Dewar M.A., A.C.A. is an International Tax Partner in the New York office of PwC.

Calum joined Coopers & Lybrand in London in 1988 having graduated from Edinburgh University.

In 1993 he was seconded to the New York office of Coopers & Lybrand for 18 months. On return to London in 1995 he joined the newly set up UK/US cross-border investment group and since that time has advised a wide range of leading UK and US multinationals on taxation matters with regard to holding UK/US investments.

In July 1999 he was admitted to the UK partnership with the primary responsibility of leading the UK/US investment group.

In July 2002 he returned to New York to head up the European Tax Group which is a group of tax partners and staff from the key European jurisdictions based in New York with a remit to give “same time” advice on European tax matters to US multinationals.

In July 2005, when Calum returned to the London office, he took a lead role in the UK firm’s international tax practice focusing on UK/US cross border investment spending significant time in the US advising US MNCs on their global structure.

In November 2011 Calum returned to the New York office and is currently based in that office advising US and Foreign MNCs on cross border investment into and out of the US. In November 2012 Calum became a partner is the US partnership and co-leads the US Outbound Group with PwC US International Tax Services.

Additionally Calum formerly led and is an ongoing member of PwC’s International Tax Structuring Planning Group. This is a core team of 7 Partners drawn from the global network with responsibility for assisting jurisdictions develop best in class inbound and outbound investment structures. As a result of this role Calum has a knowledge of the key aspects of many of the tax systems around the world and an outstanding personal network of the leading International Structuring partners in the PwC Global organization. 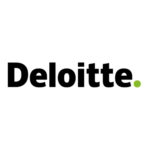 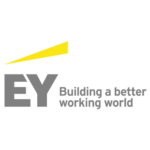 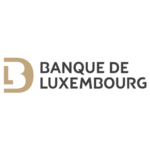 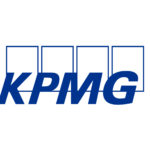 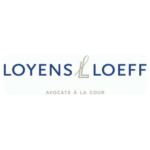 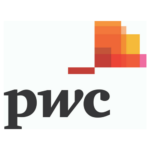