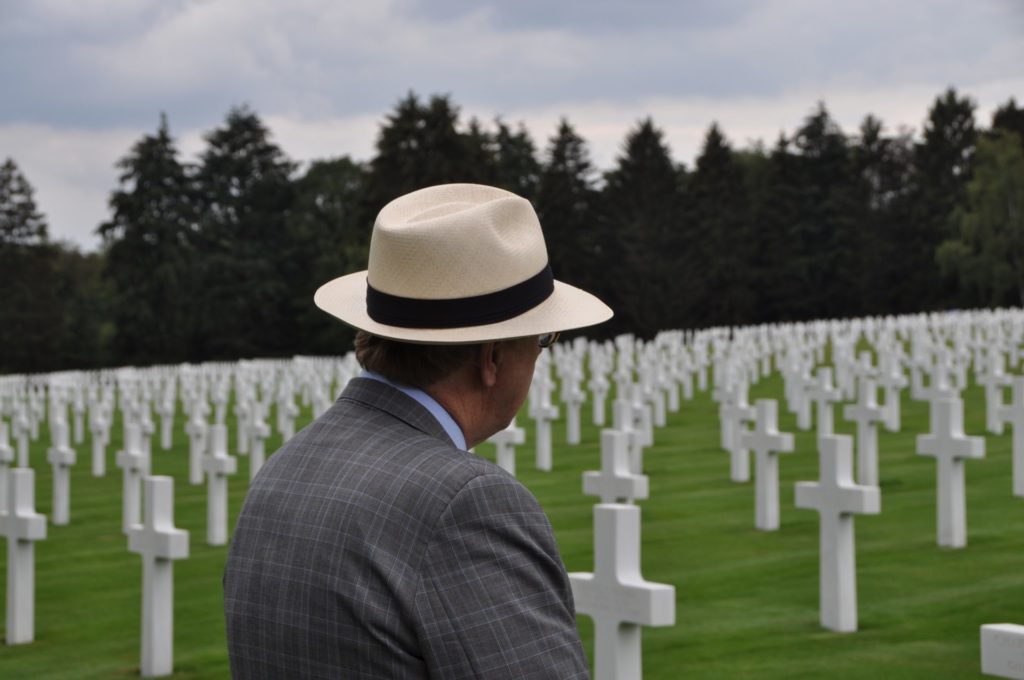 Ambassador Evans said: “VE Day is too important to simply let it come and go under the cover of the Coronavirus Pandemic. Indeed, it remains as important as ever. As a result, the Embassy of the United States will honor it with renewed appreciation of its significance.”

Recognizing 75 years ago that victory in Europe did not mean World War II was over, British Prime Minister Winston Churchill said this in his national radio broadcast at 3:00 p.m. on VE Day: “We may allow ourselves a brief period of rejoicing; but let us not forget for a moment the toil and efforts that lie ahead.”

Ambassador Evans echoed Churchill’s comments, saying: “We have all suffered much during the pandemic, but we can now begin to see signs of better days ahead of us. What better time than this 75th Anniversary of VE Day to take a brief moment to reflect back on the costs we have endured while gazing hopefully forward toward a brighter future –just as so many others did some 75 years ago.”

Like many other events of historical or religious significance, the Embassy of the United States will on Friday, May 8, 2020 at 1:00 PM post an event recorded at the Luxembourg American Cemetery in Hamm, Luxembourg on VE Day itself.

Please note that no visitors will be allowed to attend the commemoration at the cemetery. However, we invite everyone to watch and participate in their own way at home or work through a video of the visit which will be posted on the Embassy website, https://lu.usembassy.gov/ambassador-evans-commemorates-ve-day-2020/ YouTube, and Flickr platforms. https://www.youtube.com/cha…/UCpIcumWDwSBRhUnEKc2xgWA/videos 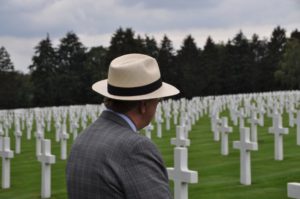